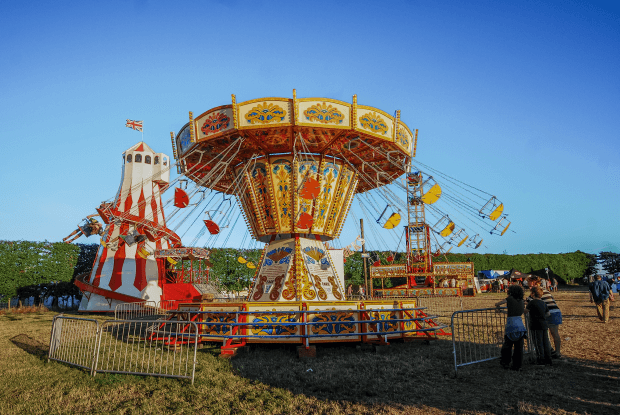 ” Theo was a good boxer, and he used to go up to the fair and he used to have a bargain with the people who had the boxing ring, they were all family, all tied up somewhere. And he would stand in the crowd and they would ask for someone to volunteer to go in and fight or box with one of the fair blokes. Well of course it was all fixed. He used to go in a fight, whether he lost or won, he still had his money “

Stella talks of her relative Theo Barrett. Theo was a good boxer, and had a bargain with the boxing ring at the fair, run by relatives. Theo would volunteer as a crowd member to participate in a fight, but it was fixed and he’d get paid whether he won or lost.

Stella remembers tales of the police looking for him over an incident with a chicken! She talks of her own family. Her mother had 5 children in 6 years, through the war. She had a happy childhood and recalls that they made go-carts and raced them from the top of the hill by the old hospital in Penzance.

When Stella visited White Lanes fair as a 10 year old it was very quiet, as the fair did not run during the school day. She thinks the Gypsy children were at school, and remembers that Gypsy children attended at Roscudjack school in Penzance when she was a pupil there.

Stella and her husband have undertaken some family history research. She found that her grandfather is from St Erth area, and there were a lot of Smalls around in those days. She also found that some of her ancestors were put in prison for squatting in someone’s field. They were moved on, but returned, so the whole family was put in prison.